J & S Ventures, LLC, owns and operates Derailed Haunted House in Ramer, TN. The facility is housed in a two-story 23,000 sq. ft. building. The original structure was erected in 1906 and operated until 1973 as A. B. Hamm and Company General Store. In 1987, the building received an addition and operated for the next two decades in the textile industry as Action Apparel. One of their production lines was body bags for the Los Angeles Police Department. J & S Ventures, LLC, purchased the property in 2013 and began the haunted attraction operation in early 2014.

Five generations of the Hamm family worked in the general store making it a mainstay of the community. In its heyday, the store sold everything from plow-points to caskets. The Hamm family was responsible for leadership within the community of Ramer and in McNairy County. During the years the store operated, a robber was shot and killed inside the building by a night watchman. Before Hamm’s sold the store, many people fancied a peek at the skull-less human skeleton that lay in repose upstairs. The articulated skeleton had been used by a local citizen for medical study. Further, the property is adjacent to a once major rail line, the G M & O, which would have transported many troops during the civil war (Mr. A. B. Hamm himself was a Civil War veteran.) as well as young men going and returning from subsequent wars. The last of the passenger trains ceased operations through Ramer in the late 1960’s.

Many stories have circulated throughout the years about sounds and queer activities that have troubled individuals within the building, particularly those who have worked there alone late into the night. J & S Ventures, LLC, is willing to open the facility to groups who are involved in paranormal research and studies. The building may be opened as early as 8:00 pm and may be used until 6 am the following morning for the fee of $35 per person. A $70 reservation fee is required to secure a date for use of the building. The reservation fee will be applied as two participant fees. Access to both floors of the building is available for research and study.

Restrooms are available in the building. Food and soft drinks are permitted, however, no smoking is allowed in the building. The building is sprinkled and is continually monitored by a smoke detection system. Pull-stations are located at each exit in case of an emergency. Each participant will be required to sign a “Release of Liability “ statement upon entry onto the property. J & S Ventures, LLC, requests the ability to publicize paranormal research findings and grants the ability to researchers to publicize their paranormal study findings. 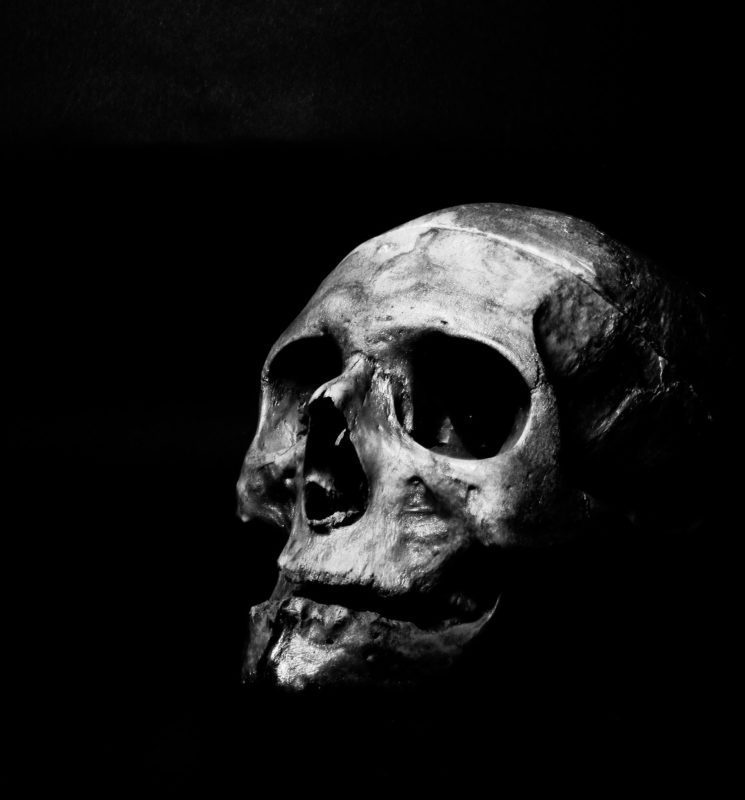